Skip to content
"We need to bring new perspectives into the political conversation. Art must enter the conversation because it points to what it means to be human, and that life holds other values than those in an Excel sheet", Julie ArtkeRead more 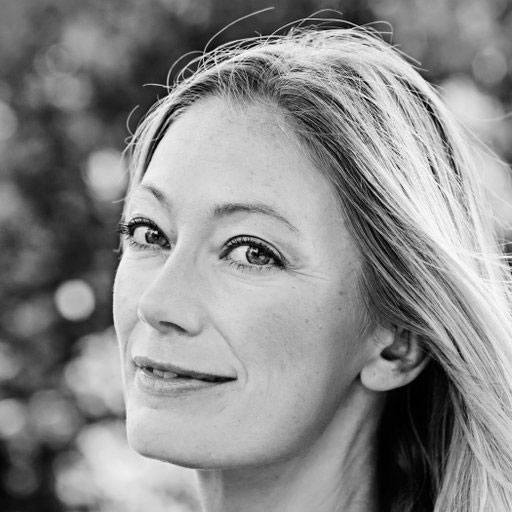 Julie Artke’s work pivots around facilitating meetings that create change and gives us insights about ourselves and the world around us. Be it as program director at the Democracy Festival of Denmark (Folkemødet) or as co-founder of the ArtPolitico forum, where art and politics meet in conversations about the impact of art on society. Julie’s professional journey started at the Danish Parliament (Christiansborg), where she served as a political assistant with The Liberal Party of Denmark (Venstre). It sparked her interest in politics. She continued as a political consultant in The Danish Association of Architects (Arkitektforeningen) and studied political psychology at Elliot School of International Affairs at George Washington University. Julie developed a more profound interest in political personality, which led to a position with the Center of Political Psychology at the University of Southern Denmark (SDU), where she, among other things, worked with the personalities of local politicians. Julie Artke is co-author of an anniversary book about the Democracy Festival of Denmark and has a bachelor in law, a diploma in journalism, and is finishing a minor degree in Danish.