Skip to content
"Most of what we call the world is just stories. Everything from money to democracy is stories; they only exist because we agree on them. Art is one of the ways we create our collective stories, so art is an important part of how we define the world", Bjarke CalvinRead more 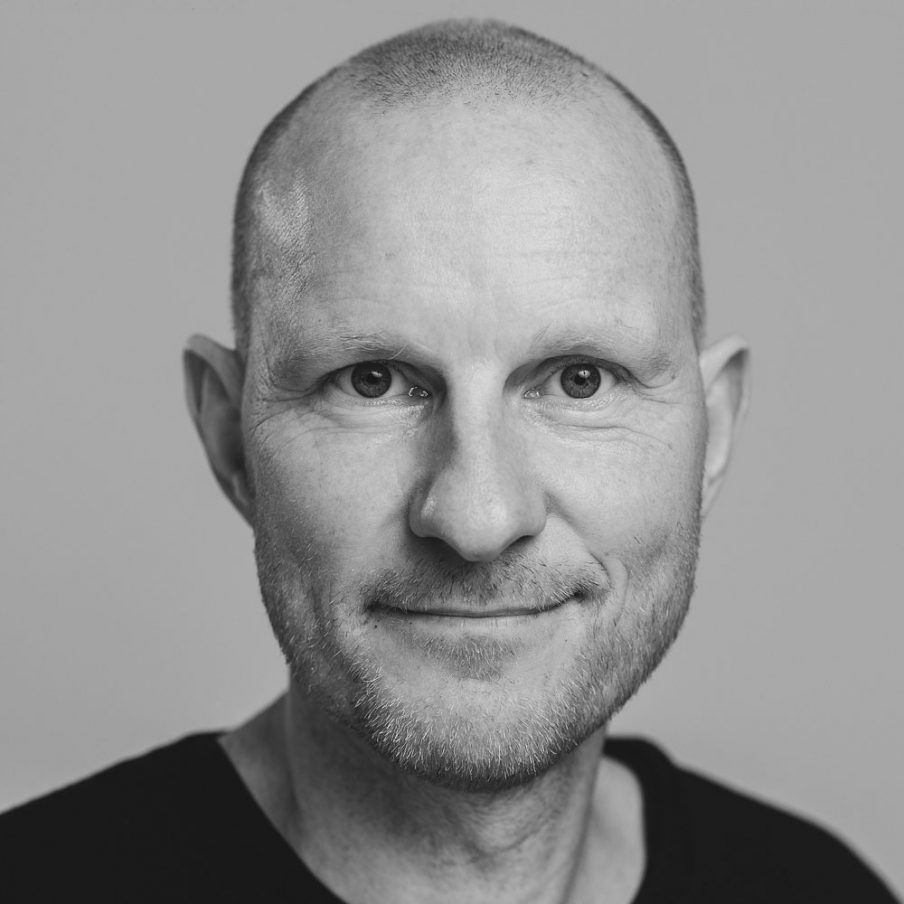 The common denominator in Bjarke Calvin’s career is to develop stories and publications that give people a broader worldview. He started his career as a journalist at the Danish business daily Børsen and moved on to become director of communications with the aid organization CARE. In the same period, he produced and directed one of the world’s first online documentaries, The Enemy Within, which was nominated for several awards and led to a job as executive editor with Magnum Photos in New York City. Then Bjarke became a media entrepreneur and launched a series of online publications and platforms – the latest one being a storytelling app for high school students called Duckling.co. Bjarke has worked as a consultant for NY Times, Time, PBS, and others, and in 2002 he published the book “The Digital Storyteller.” He is a frequent lecturer and speaker at places like Harvard, MIT, TEDx, and SXSW. Bjarke Calvin has also been a fellow at MIT and Aarhus University.